Although I don’t advertise it enough, I do in fact shoot a number of senior photo sessions each your. This past week I had the pleasure of shooting Nick, a soon-to-be Bullock Creek high school grad.

We started off with some casual shots around his grandparents home (which included an amazing water fall!). Then transitioned to some fun shots featuring his riding gear and dirt bike. For these shots we chose a riding trail on the property that offered a moody background that complimented the edgy lighting.

Beautiful sunset through the trees behind Nick during his senior photography session. 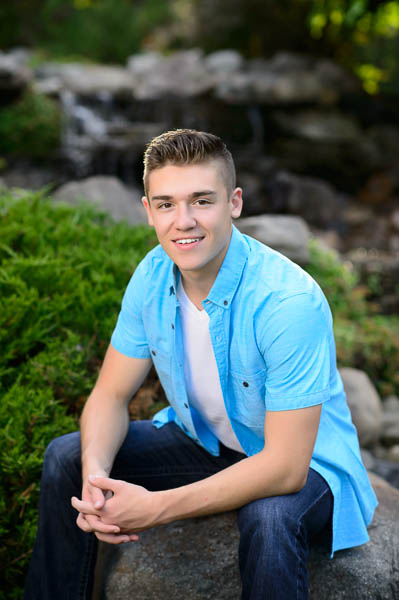 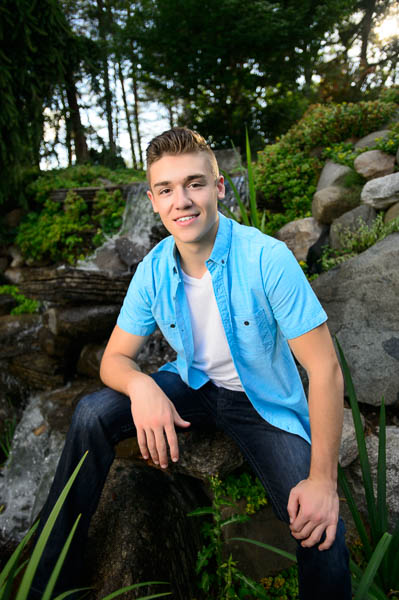 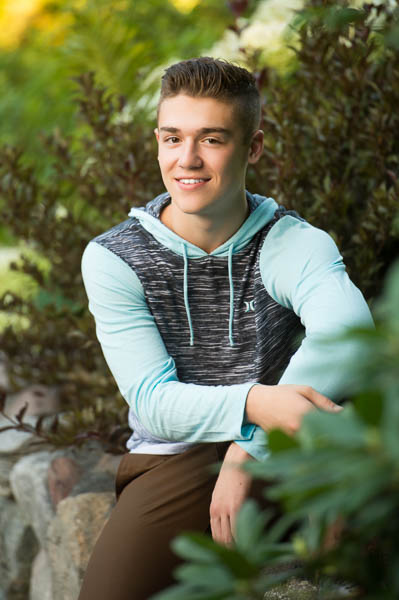 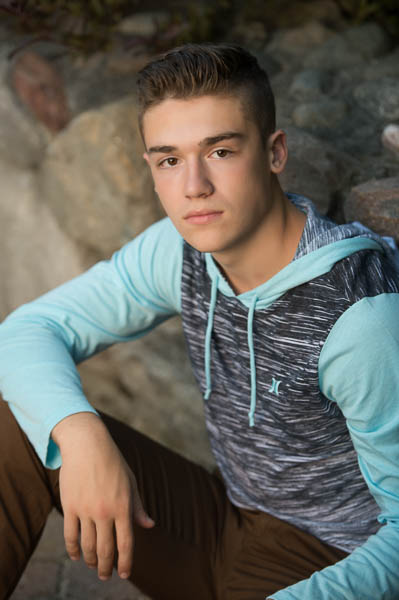 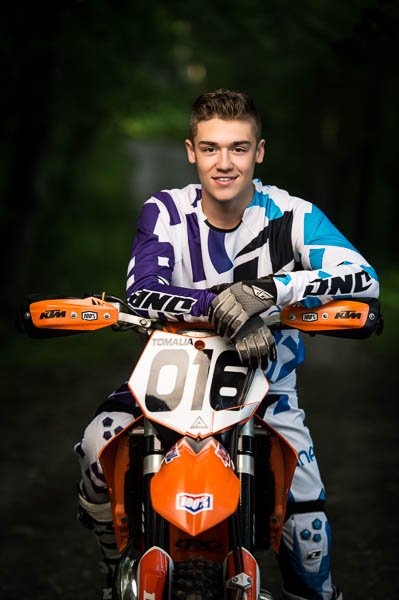 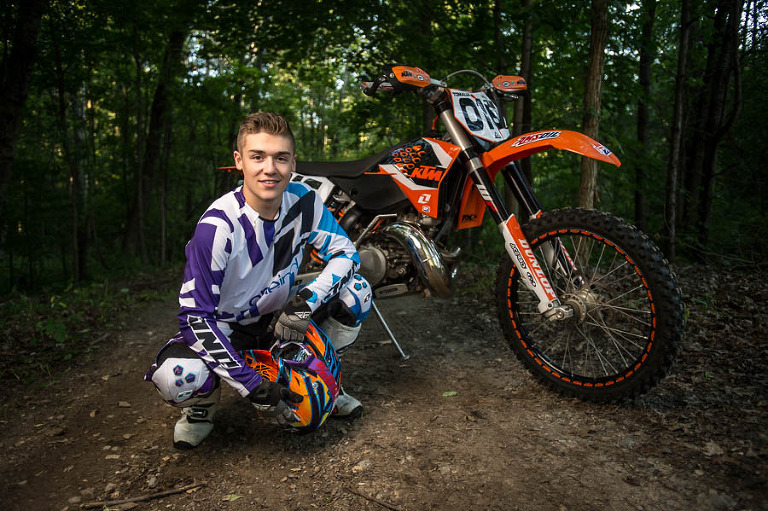 It’s my philosophy that you shouldn’t have to plan your wedding around your photographers schedule. Its YOUR day, therefore coverage for all wedding commissions cover your arrival at the church through the formalities at your reception, with NO TIME LIMIT. All wedding collections also include an image disk of (edited) high resolution digital negatives.

2022 wedding commissions start at $2495, with most clients choosing from album collections starting at $3095. I generally fill my schedule from April to October each year, so booking 10 - 12 months in advance is recommended.

Please call me at 989.233.8512 to discuss your day, or email me at ryan@collierstudios.com. I look forward to hearing from you!